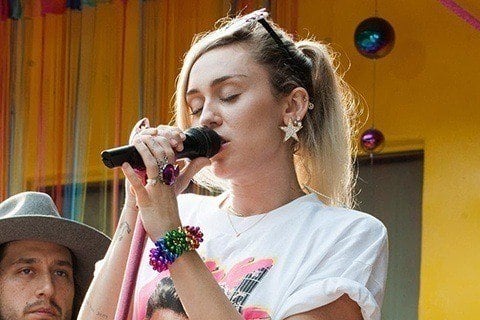 The song was Cyrus' first commercially successful single. A Rock Mafia remix of the song would be released in August of 2008.