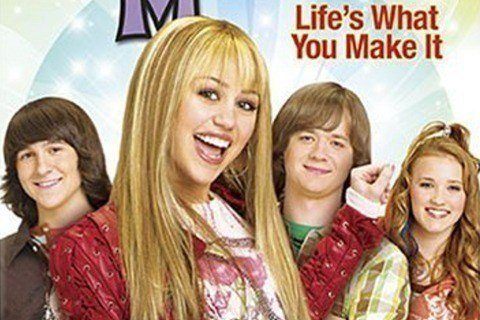 A teenage girl hides her secret identity as a massive pop star from her closest friends. The series ran for four seasons and 98 episodes and established Miley Cyrus as a teen star.