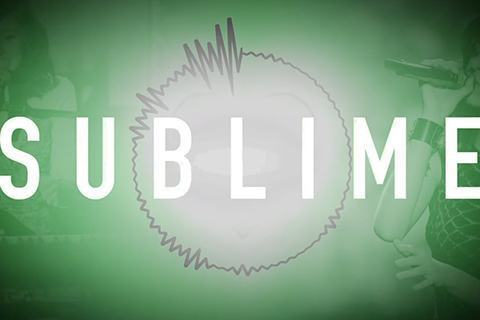 Produced by Stephen Rezza, the second single from the first posthumous and second overall studio album from Christina Grimmie was also the first track of the album.

The song would be officially released a day after the album was put out, coinciding with the one year anniversary of Grimmie's tragic death.