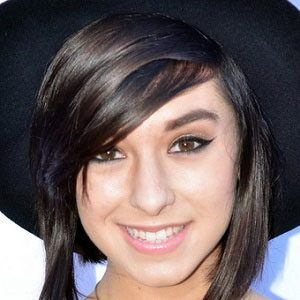 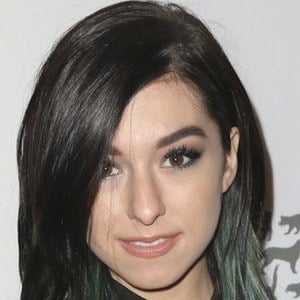 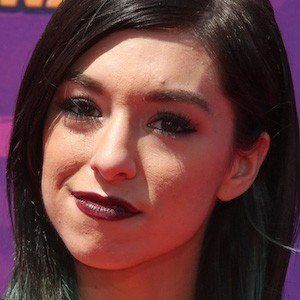 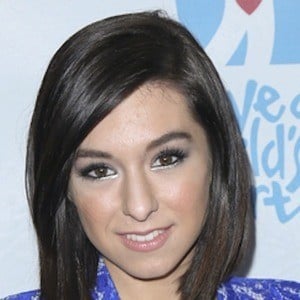 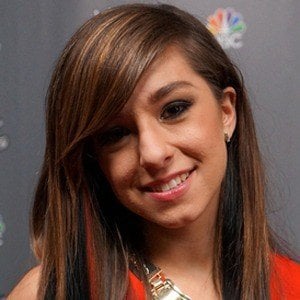 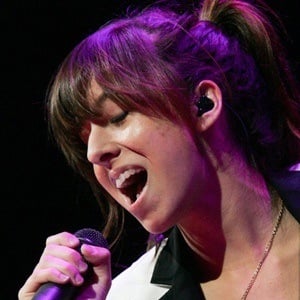 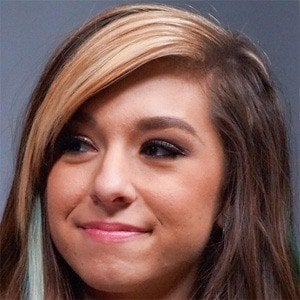 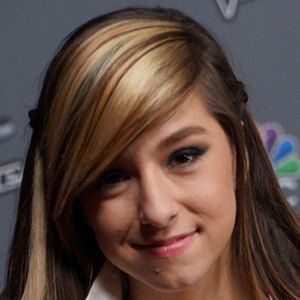 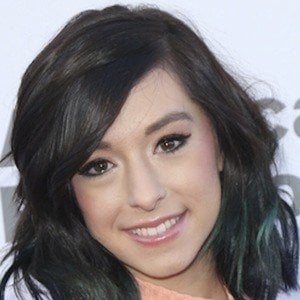 YouTube sensation who uploaded covers of songs by Justin Bieber and Demi Lovato on various social media outlets. She competed on The Voice's sixth season in 2014.

She started singing when she was five and began playing piano when she was ten years old. Later, she attended Baptist High School in New Jersey.

She released an EP titled Find Me which reached #2 on iTunes and her debut album With Love hit #3 on iTunes. She starred in the movie The Matchbreaker, which was released in October 2016.

She was born to Tina and Albert Grimmie and raised with an older brother named Mark. She was tragically murdered after a concert in Orlando.

She opened for Selena Gomez on a couple of tours.