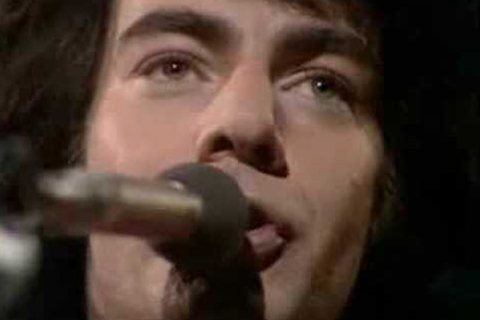 Written and recorded by Neil Diamond, the popular single reached no. 4 on the Billboard Hot 100. It became a fixture at sporting events, weddings and other celebrations.

The song was originally released with a title of "Sweet Caroline (Good Times Never Seemed So Good)." Diamond once said the inspiration of the song was John F. Kennedy's daughter Caroline Kennedy, but later said it was about his then-wife Marsha.