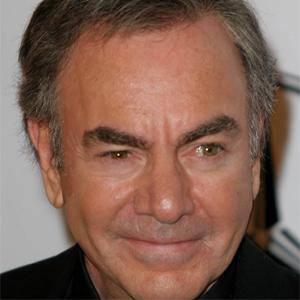 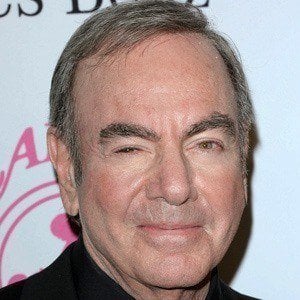 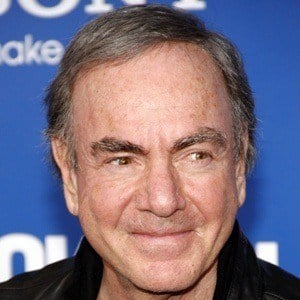 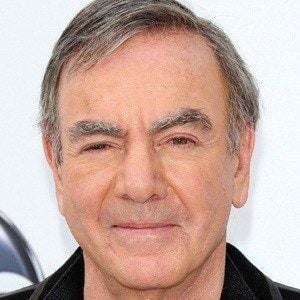 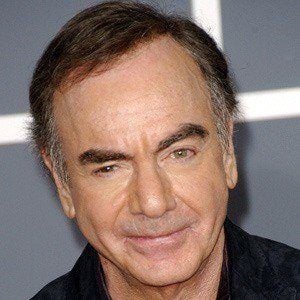 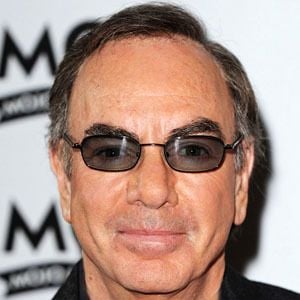 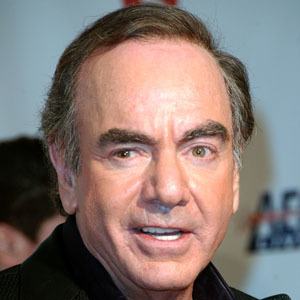 One of the most successful adult contemporary artists in the history of the Billboard chart, he has sold over 125 million records and is known for hits like "Kentucky Woman," "Sweet Caroline," and "America."

He won an NCAA National Championship as part of the New York University fencing team. During his final year at NYU, he was offered a gig writing music for a publishing company.

He became a member of the Songwriters Hall of Fame in 1984 and, in 2011, he was inducted into the Rock and Roll Hall of Fame.

He got married to Jaye Posner in 1963, then to Marcia Murphey on December 5, 1969, and then to Katie McNeil on April 21, 2012. He has two sons, named Micah and Jesse, and two daughters, named Marjorie and Elyn.

He and Barbra Streisand were classmates at Erasmus Hall High School and they would later sing a duet on Diamond's song "You Don't Bring Me Flowers," which would become a #1 hit.

Neil Diamond Is A Member Of