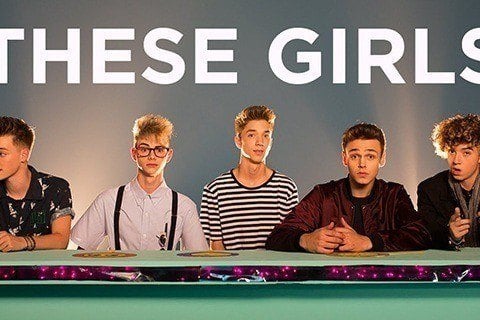 Non-album single, and the fourth single from boy band Why Don't We which was written after reaching a new height of fame. The lyrics are about the guys meeting a whole lot of girls who they may think as suitable as partners.

The accompanying music video would be directed by Logan Paul. The song was performed live at VMA Weekend 2017.