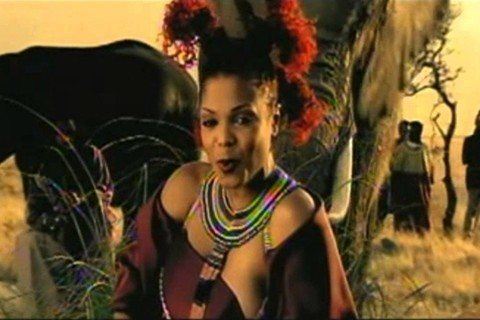 Second single from the sixth album of Janet Jackson which was inspired by the artist's personal experience of losing a friend to AIDS, as well as fan mail she received from a British boy who lost his father.

The track was originally written as a ballad, but rearranged into an uptempo dance song. It became one of the best-selling singles of all time, and was nominated for the MTV VMA for Best Dance Video.