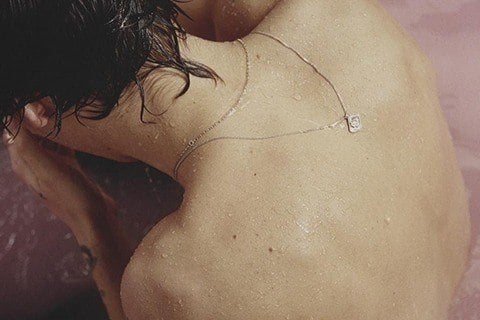 Second single from the debut, self-titled solo studio album of Harry Styles. The country-influenced folk rock track is about trying to reclaim a sense of humanity after the end of a relationship.

The song peaked at number 58 on the UK Singles Chart and had its best position in the US at number 18 on the US Bubbling Under Hot 100 Singles chart.