What Makes You Beautiful 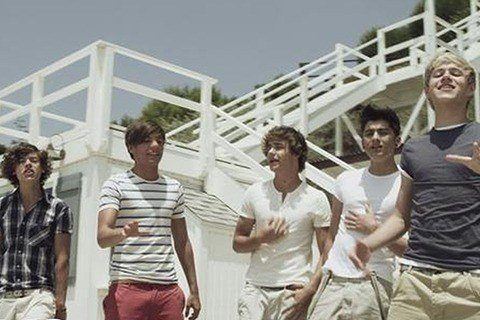 The first single released by One Direction that helped launch the band into worldwide stardom. It reached #1 on the UK Singles Chart and won the 2012 Brit Award for Best British Single.

The music video for the song, which features the band on the beach, earned the band three MTV Video Music Awards in 2012.

Up All Night
#64
song
Boost

What Makes You Beautiful Popularity