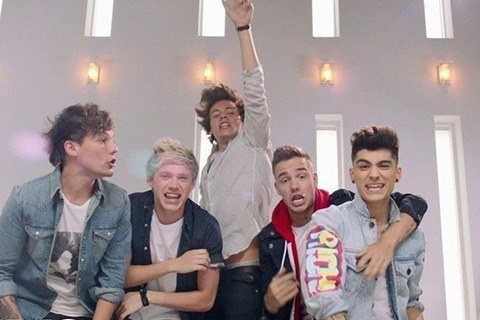 Lead single from One Direction's third studio album which peaked at number two on both the UK Singles Chart and the US Billboard Hot 100. It only trailed Robin Thicke's "Blurred Lines" on the charts.