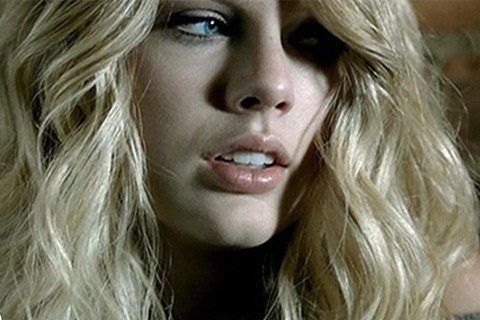 Second single from Taylor Swift's second studio album composed by Swift and Liz Rose about an ex-boyfriend of Swift who was not what she had perceived of him.