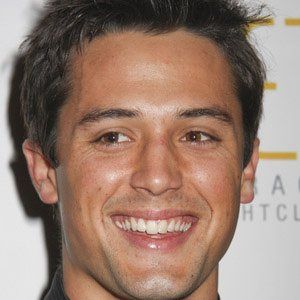 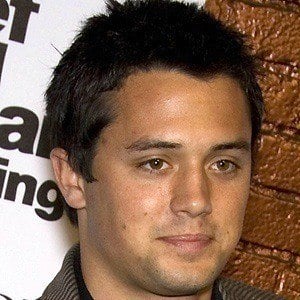 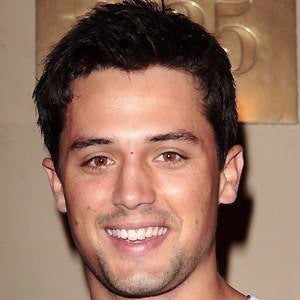 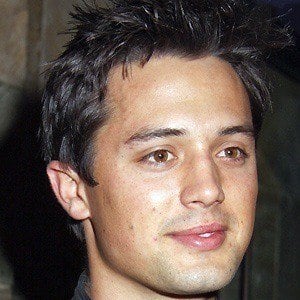 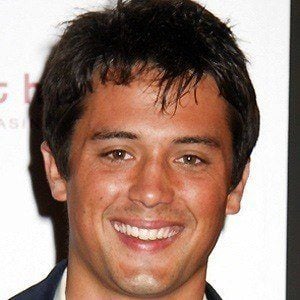 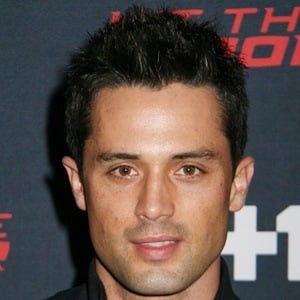 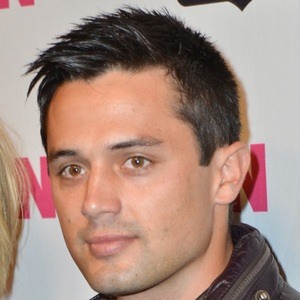 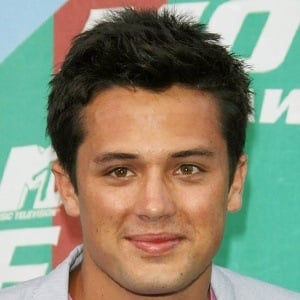 Notable for his role of Chase Adams in the teen drama TV series, One Tree Hill.

He began having TV exposure when he joined the MTV reality show, Laguna Beach about him and his high school friends.

In high school, he worked in a surf shop in Laguna Beach, CA.

He has dated Chelsea Kane. He grew up with an older brother and an older sister.

He was in the music video for the song, White Horse by Taylor Swift.

Stephen Colletti Is A Member Of