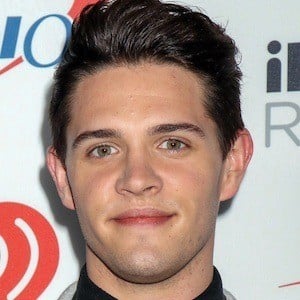 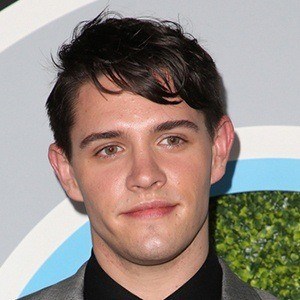 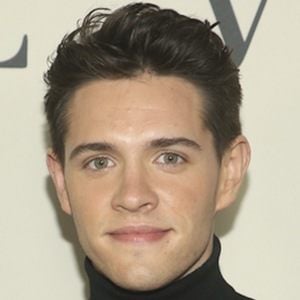 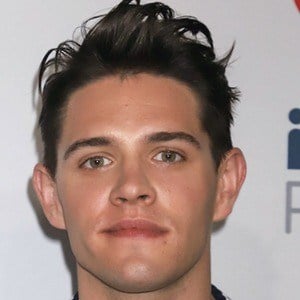 Actor who gained notoriety when he was cast as Kevin Keller on The CW's Riverdale.

He studied at the Carnegie Mellon University College of Fine Arts.

He played Moses in the DreamWorks Theatricals production of the animated film The Prince of Egypt.

He is the younger brother of Broadway actor Corey Cott. He got engaged in December 2020.

He was cast alongside Marisol Nichols on Riverdale.

Casey Cott Is A Member Of