Why Don't You Cry 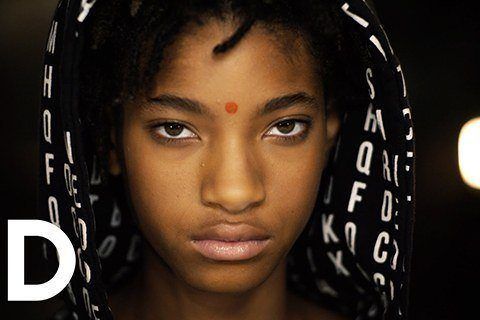 One of three singles released as part of the debut studio album of Willow Smith which was put out through the label Roc Nation. The song was produced by Trey Smith.

The accompanying music video was made in collaboration with i-D. It has coming-of-age themes and the narrative conceit of the video was created by Willow herself.

Why Don't You Cry Popularity