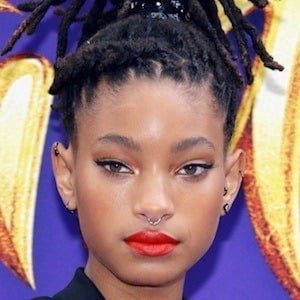 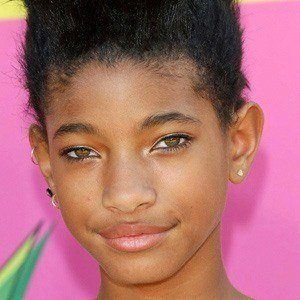 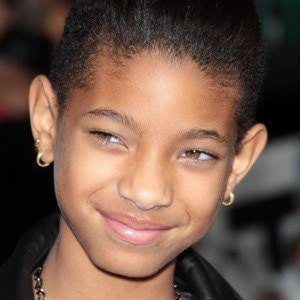 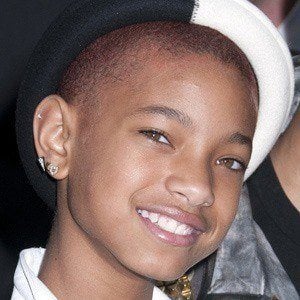 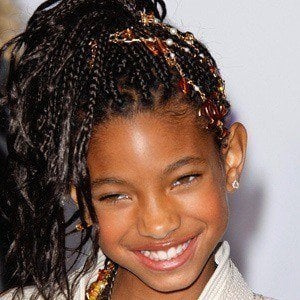 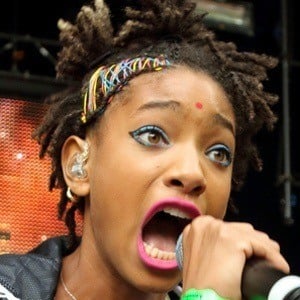 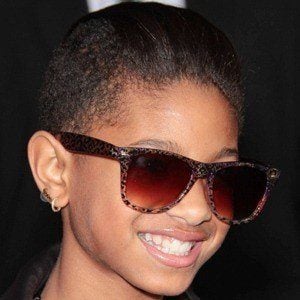 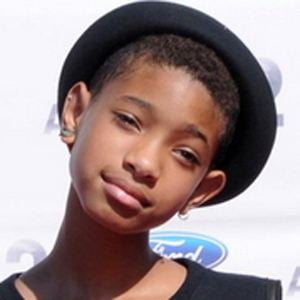 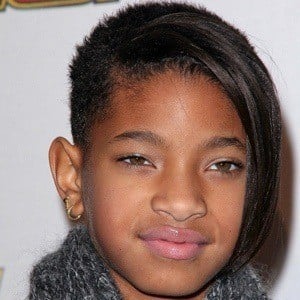 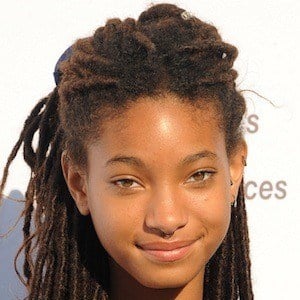 Daughter of Will and Jada Pinkett Smith who became known for songs such as "Whip My Hair" and "Fireball." She and her mother also became presenters on the web series Red Table Talk.

She served as a youth ambassador for Project Zambia, helping Zambian youth whose parents died of AIDS.

She appeared in I Am Legend and won a Young Artist Award for her performance in Kit Kittredge: An American Girl.

Her older brother is actor Jaden Smith. She also has an older half-brother named Trey Smith. In 2016, she began dating Tyler Cole.

Her father Will Smith had his breakout role on the hit TV show The Fresh Prince of Bel-Air.