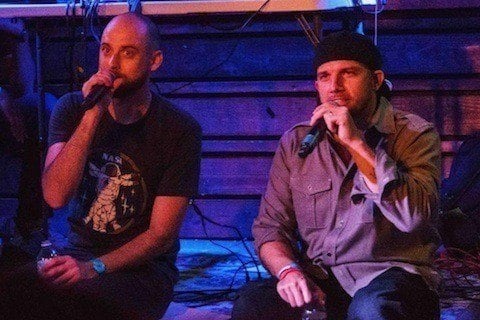 The very first battle was between Chucky of the Child's Play franchise and actor Michael J. Fox. The series won numerous Streamy Awards and was nominated for a 2016 and 2017 Emmy Award for Outstanding Short Form Variety Series.