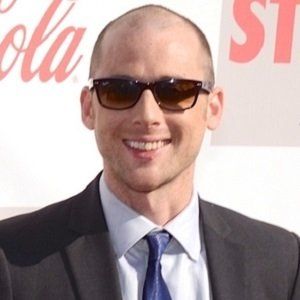 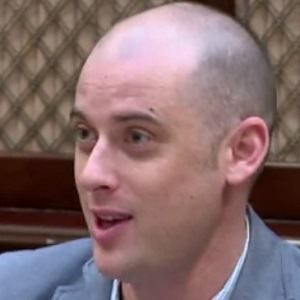 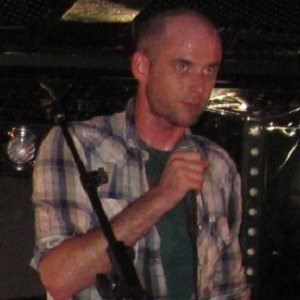 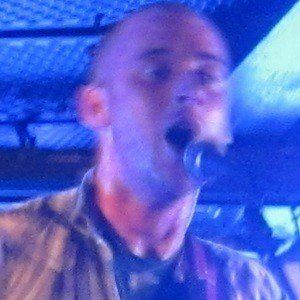 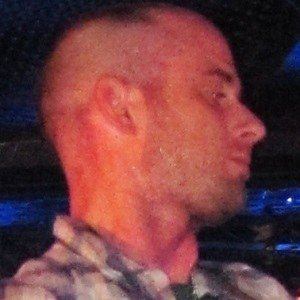 Also known as Nice Peter, he is an internet personality who became known for producing the YouTube comedy series Epic Rap Battles of History.

He played music under the name Nice Peter in clubs across the American Midwest.

He had two YouTube channels, Nicepeter and Epic Rap Battles, which together received over one billion views worldwide.

His business partner is Lloyd Ahlquist, AKA EpicLLOYD.

Peter Alexis Shukoff Is A Member Of