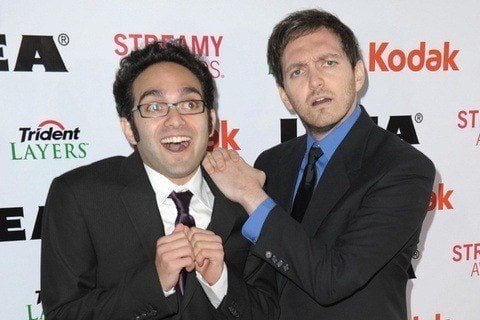 Central hub channel for all Fine Brothers Entertainment reaction series including Teens React, Kids React and YouTubers React, among others. Nickelodeon launched a spin-off of their React series called React to That.

Sponsors for the brothers have included Ford and Comedy Central. They were judges on season 2 of the web series Internet Icon.