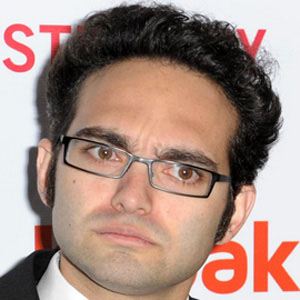 One half of the YouTube comedy duo known as the Fine Bros alongside his brother Rafi Fine. The Fine Bros have been featured on a number of networks including Warner Bros, Comedy Central, and MTV and they are widely known for their React series, which shows kids, elders and teens reacting to different events.

The Fine brothers filmed a live action feature movie in 2000 that was accepted into a few comedy festivals.

Apart from the React series, the Fine Bros also became known for their narrative web series and timed spoiler series amongst others.

He grew up in Brooklyn and started college at the young age of 15. In addition to Rafi, he has an older sister.

He and Rafi have collaborated with multiple notable YouTubers including Shane Dawson, Shay Carl, PewDiePie, and Smosh.

Benny Fine Is A Member Of