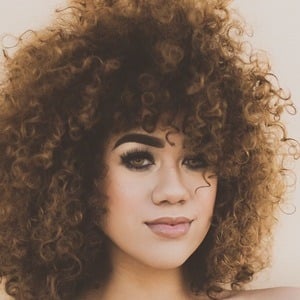 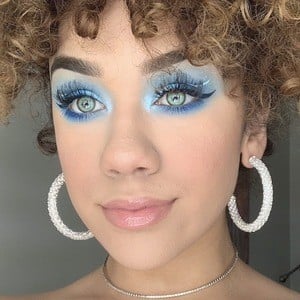 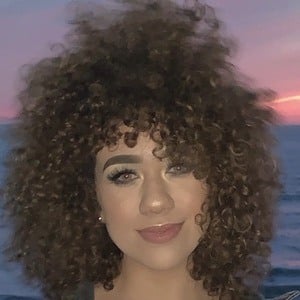 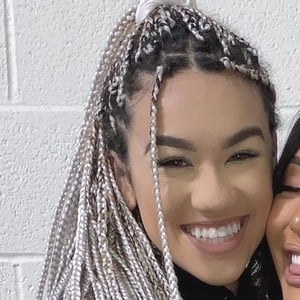 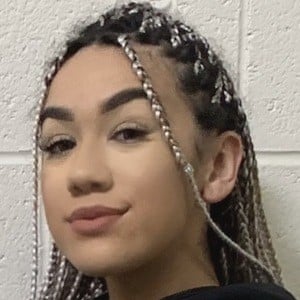 Instagram star and content creator who's known for appearing on FBE's College Kids and Adults React. Her lifestyle photos and creativity in makeup earned her 130,000 followers on Instagram.

She posted her first Instagram photo in January 2017. She also made her FBE debut in 2017.

She made a vlog during her trip to Disneyland in May 2018. She has modeled for James Charles' clothing line.

She grew up in Costa Rica. She's the daughter of Neya Cuadra. She has a sister named Gloria.

She posted a photo with fellow FBE member Mikaela Pascal in September 2017.

Brittany Cuadra Is A Member Of