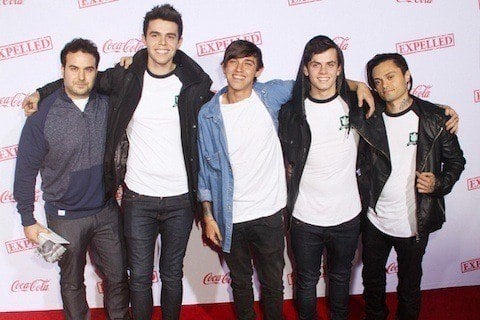 Jackass-inspired comedy troupe out of Australia who had a TV show called The Janoskians: MTV Sessions. The YouTube channel of the troupe attracted more than 2.6 million subscribers.

Janoskian is an acronym standing for "Just Another Name Of Silly Kids In Another Nation." James Yammouni left the group in 2015.