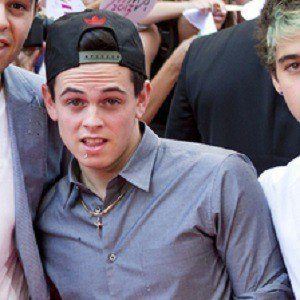 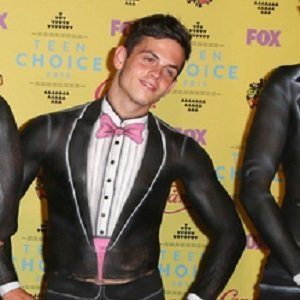 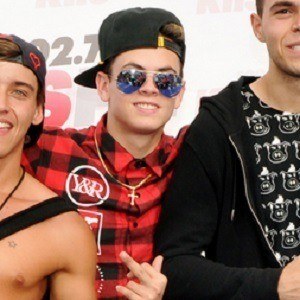 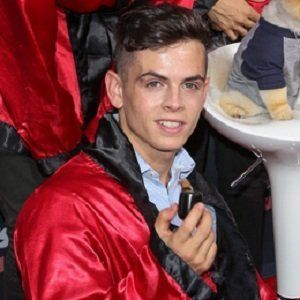 Teen prankster who became known for uploading stunt videos as a member of The Janoskians, a YouTube channel that has received over 2.6 million subscribers. He is joined in the Janoskians by Luke, James, Jai and Beau.

He uploaded his first video with The Janoskians in 2011.

He made his television debut in 2012 on the Australian series The Janoskians: MTV Sessions.

He and Jai Brooks are both members of The Janoskians.

Daniel Sahyounie Is A Member Of