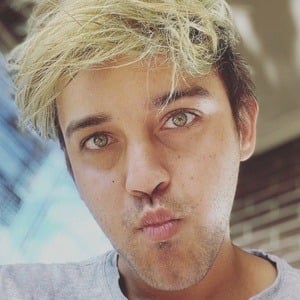 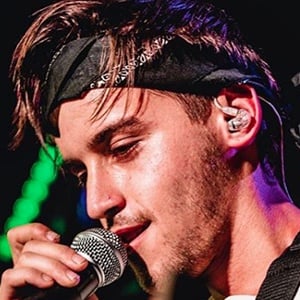 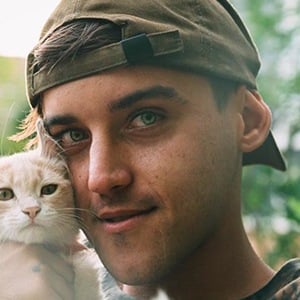 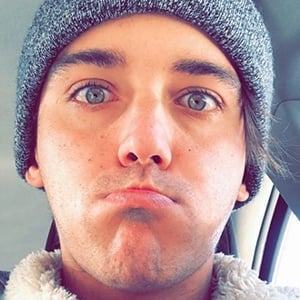 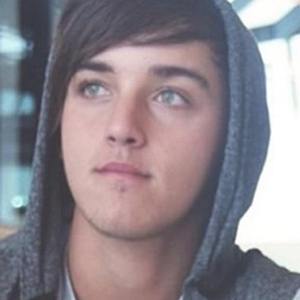 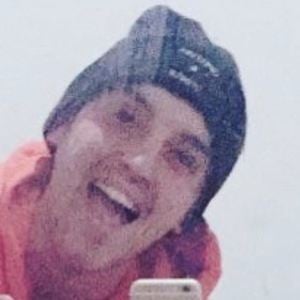 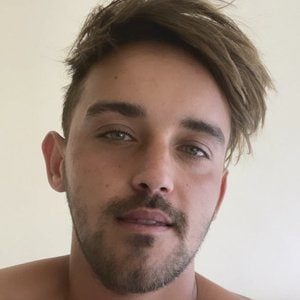 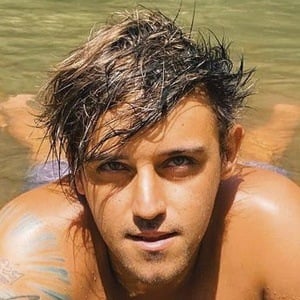 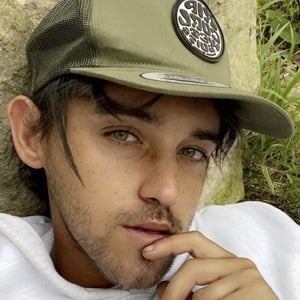 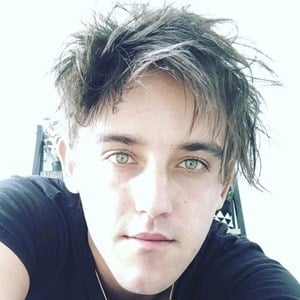 Comedian who is one of the members of the Australian YouTube comedy group The Janoskians alongside Daniel, James, Jai and Luke. They have over 276 million total video views worldwide.

He and his comedy partners became known for waging pranks, dares, and other bits inspired by Jackass and other gross-out entertainment.

He and The Janoskians effectively mastered social networking, accumulating more than 2.4 million YouTube channel subscribers. In 2021, he did a 24 hour survival challenge without any food and water on an isolated beach.

He has an affinity for the nickname Beau Job and his ugly dog named Lala. He has dated Chelsey Amaro.

He and his partners attracted the attention of such celebrities as Justin Bieber, Ellen DeGeneres, and One Direction's Liam Payne.

Beau Brooks Is A Member Of