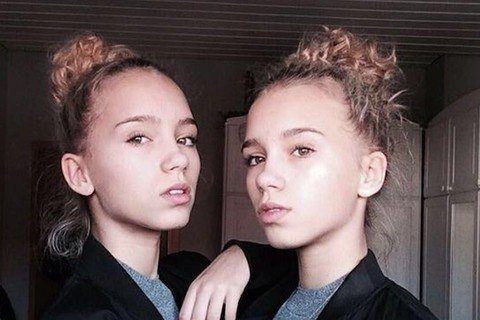 Twin sisters whose TikTok account became the first to reach 20 million followers. They first joined the platform when it was called musical.ly and they won a Shorty Award for Muser of the Year. They have an Instagram following of over 15 million.

The twins were awarded the Braco Otta, an accolade honoring excellence in television and music. They featured fellow TikTok twins Marcus & Martinus in videos. In 2019, the twins closed down their TikTok account while it had over 32 million followers. They relaunched their account in 2020.