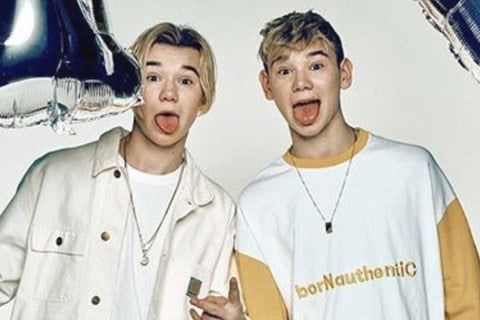 Pop singers from Norway who continued their successful musical endeavors on their TikTok account. They are also known as M&M and their fans call themselves MMers. They would surpass 4.4 million fans on the platform.

They won a Spellemann Award, which is the Norwegian Grammy, for Artist of the Year in 2017. They have also won Nickelodeon Kids Choice Awards for Favorite Duo.