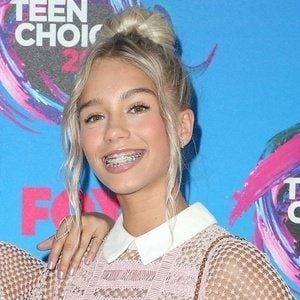 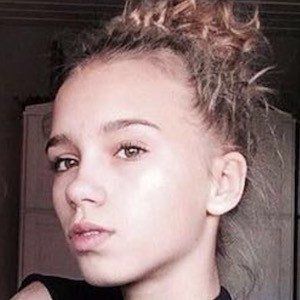 One half of the web duo known as Lisa and Lena alongside her identical twin sister Lisa Mantler. They became known for posting dance videos and other short-form content. The twins earned over 32 million fans on TikTok before deleting their account. In 2020, they relaunched their account. Their Instagram following exceeds 18 million followers.

The sisters began to develop a following online in mid-2015.

She and Lisa have their own clothing line called J1MO71. They modeled for the German modeling company Compose.

She and Lisa are adopted. They have an older brother named Tim and an older sister named Tayra.

She and Lisa collaborated on TikTok videos with fellow twins Marcus and Martinus Gunnarsen.

Lena Mantler Is A Member Of