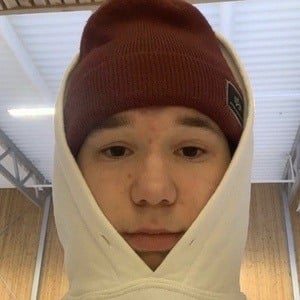 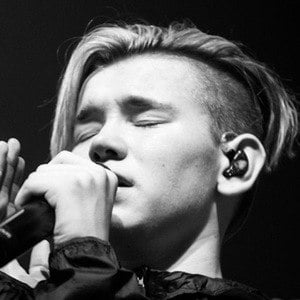 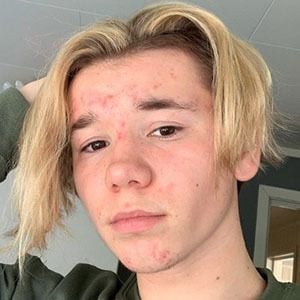 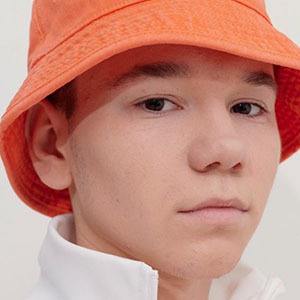 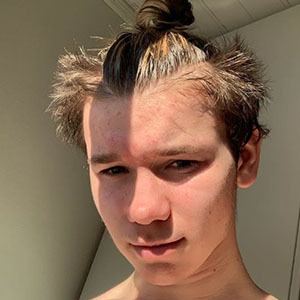 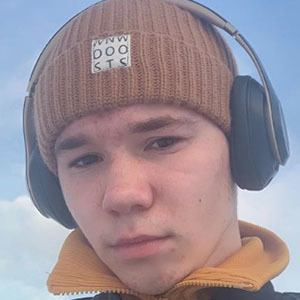 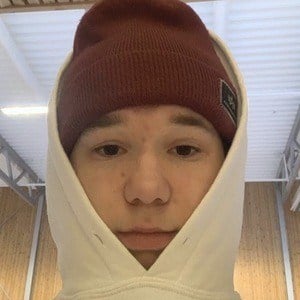 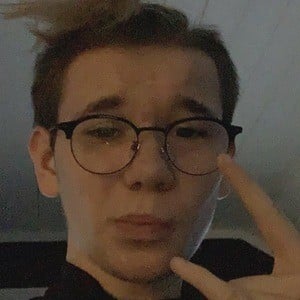 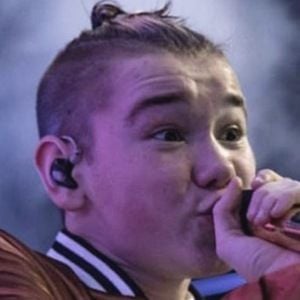 One half of the identical brother duo known as Marcus & Martinus who performs alongside his brother Martinus. They won the 11th season of Melodi Grand Prix Junior and put out a debut album called Hei in February of 2015. They were named Artists of the Year at the 2017 Norwegian Grammys.

He and Martinus first made their appearance in the spotlight when they were just 10 years old, winning the Melodi Grand Prix Junior competition with their song "To dråper vann."

He and Martinus were born in Elverum, Norway. They also have a sister named Emma.

He and Martinus went on tour with Jason Derulo in 2018. He is close friends with Lisa and Lena Mantler.

Marcus Gunnarsen Is A Member Of