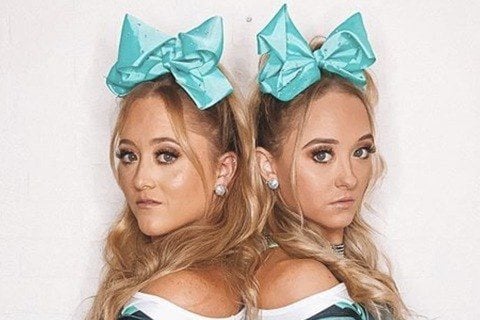 Twin dancers and acrobats on YouTube who were also featured on the collaborative twin channel Squared. Their first videos to surpass 10 millions views each were both part of a "Extreme Yoga Challenge" that they did against their sisters.

The twins YouTube channel hit the 1 million subscriber milestone, and surpassed the 100 million total view mark in September of 2017. They now have over 7 million subscribers. They auditioned for Australia's Got Talent in 2013.