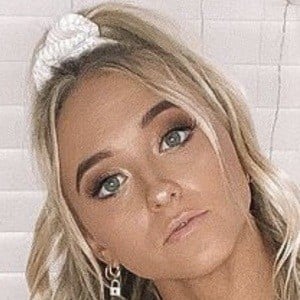 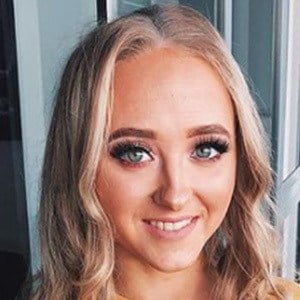 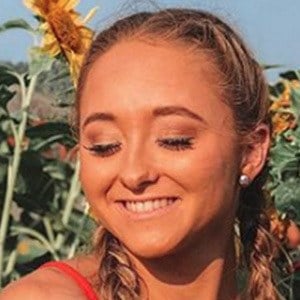 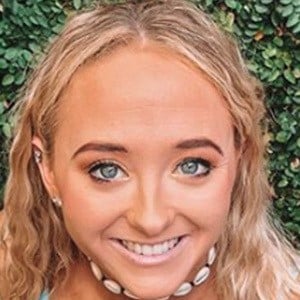 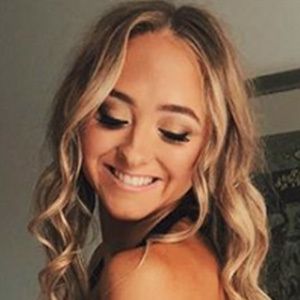 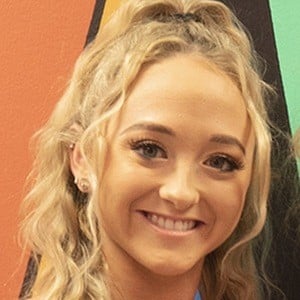 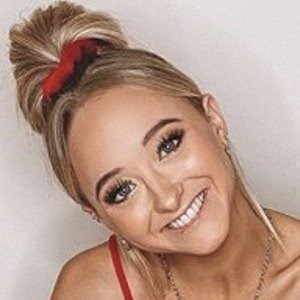 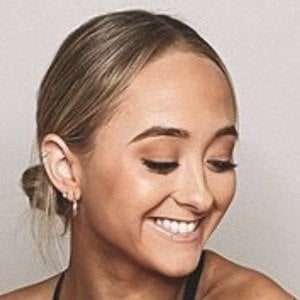 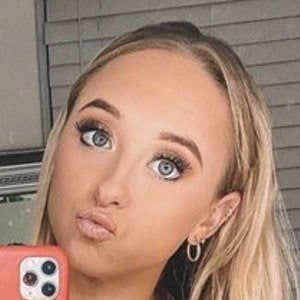 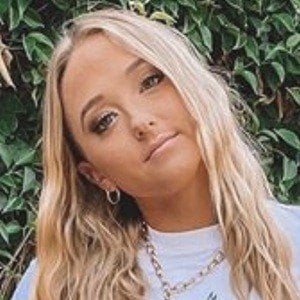 Acrobat athlete who competed alongside her twin sister Teagan on Australia's Got Talent in 2013. They performed a contortionist act on the competition show and made it to the semi finals.

She was brought up training at the Debra McCulloch Dance Academy.

She and her sister have a YouTube channel called The Rybka Twins which has more than 7 million subscribers. She also has more than 1.1 million followers on Instagram.

She and her twin sister are from Perth, Australia. They have three older brothers, Mitchell, Cody, and Clayton. She started dating Zac Spencer in 2017; but they broke up in mid 2018.

She competed on Australia's Got Talent season seven, the first hosted by Julia Morris. The band Uncle Jed ultimately won the competition.

Sam Rybka Is A Member Of