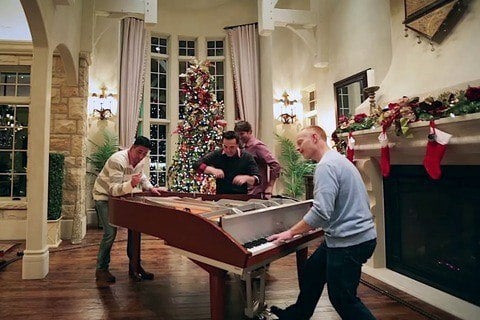 Instrumental cover group featuring Jon on piano and Steven on the cello that takes on top 40 hits and classical compositions. They released a number of major-label albums, each of which would top the Billboard Classical Albums and New Age Albums charts.

The group received help from videographer Paul Anderson and music producer Al van der Beek. Their videos on YouTube were watched more than 1.8 billion times with their cover of Christina Perri's "A Thousand Years" earning more than 100 million views itself.