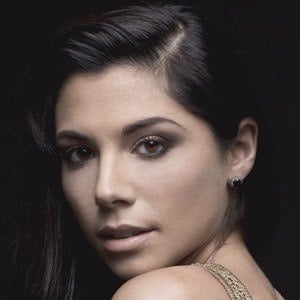 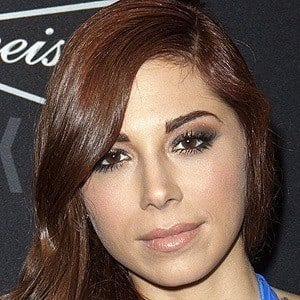 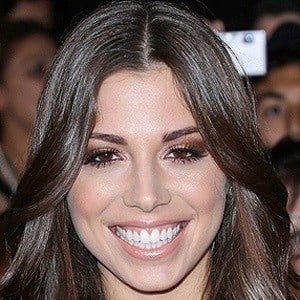 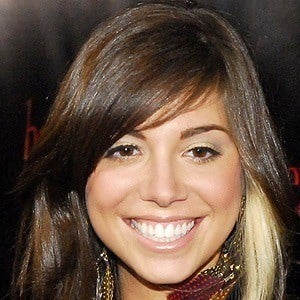 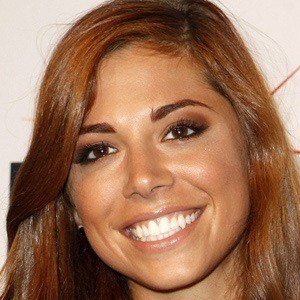 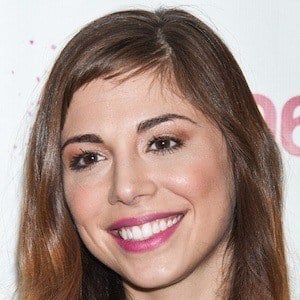 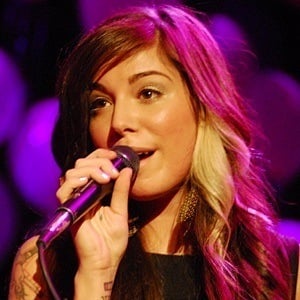 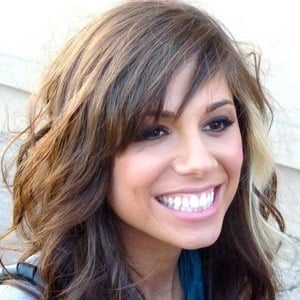 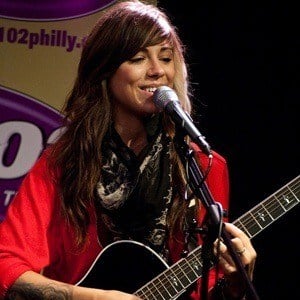 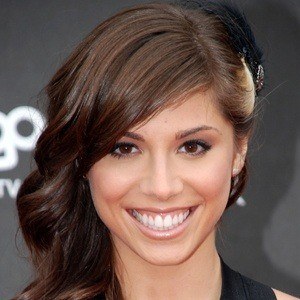 Singer who became known for the hit song, "Jar of Hearts," which was featured on So You Think You Can Dance in 2010 and charted at #3 in the UK. She gained additional fame from "A Thousand Years," which was the love theme for the Twilight Saga: Breaking Dawn - Part 2 and was certified 4x platinum.

She taught herself how to play guitar as a teenager and worked as a waitress at the Melrose Cafe in Los Angeles.

She released her first album, Lovestrong, in 2011.

Her older brother Nick also aspired to become a professional musician and played guitar with Shinedown. In June 2017, she announced her engagement to reporter Paul Costabile, and two months later they revealed they were expecting their first child together. They quickly tied the knot in December of that same year. In January of 2018, they welcomed a daughter named Carmella. In July 2020, she revealed that they were expecting their second child, but the child was stillborn in November 2020.

In 2011, she recorded "A Thousand Years" for The Twilight Saga: Breaking Dawn, which starred Kristen Stewart.

Christina Perri Is A Member Of