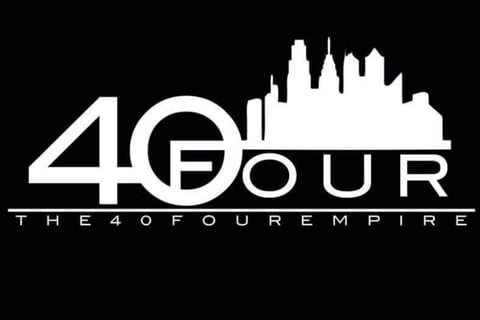 Group member Robiiiiworld was often featured in some of the group's most viral videos. He and 3 others were featured in "What in the hell lol the petting zoo," a video from September 2017 that earned more than 7 million views in less than 1 month.