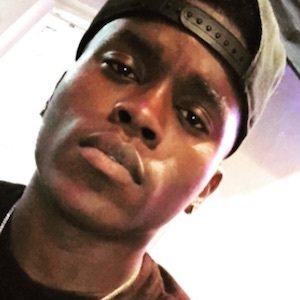 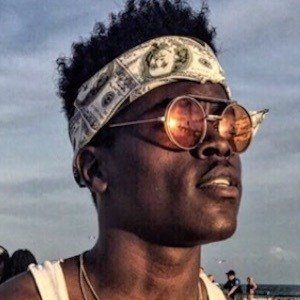 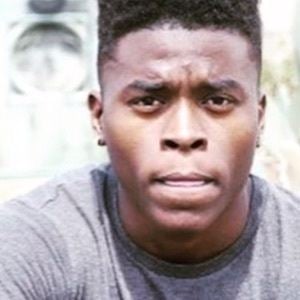 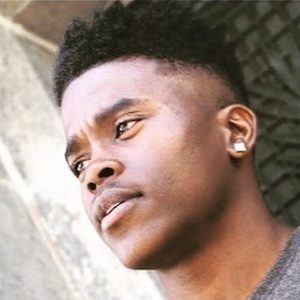 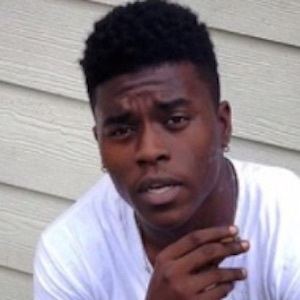 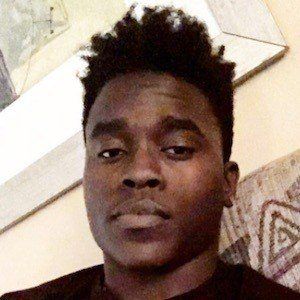 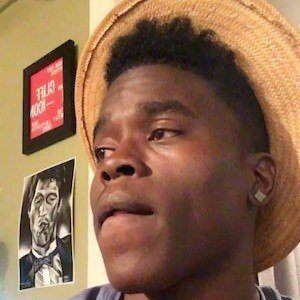 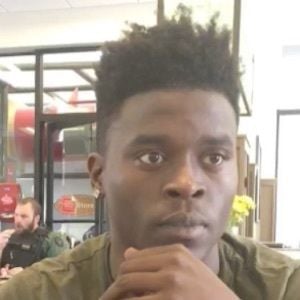 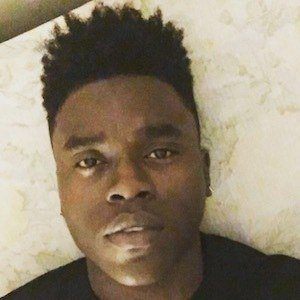 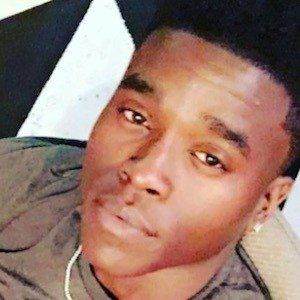 Aspiring full-rounded entertainer as an actor, comedian, singer, host, model and writer who became best known for his collaborations with six friends on the Instagram comedy account the40four.

He has recorded original songs called "Lost in Trance," "Some People" and "I Know." He has been a featured artist on a couple of songs by Cliff Icon. He was cast in a short film called Got Out Bad.

He grew up in the south east side of Atlanta, Georgia.

One of the six others he worked with on the40four was Emmanuel Hollis.

Marly St. Cloud Is A Member Of