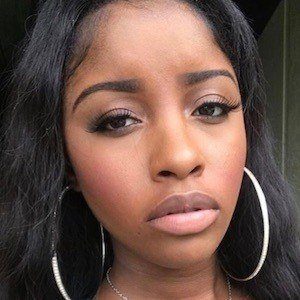 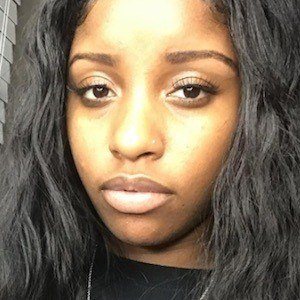 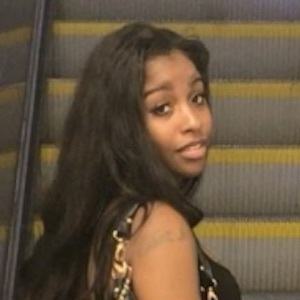 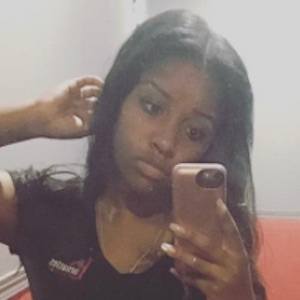 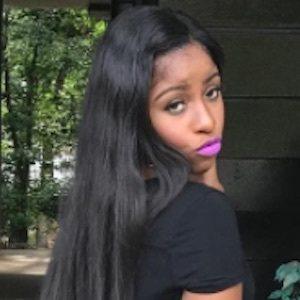 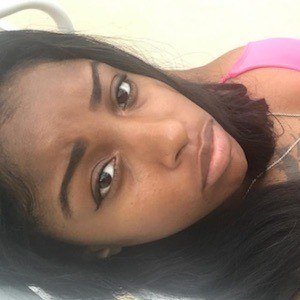 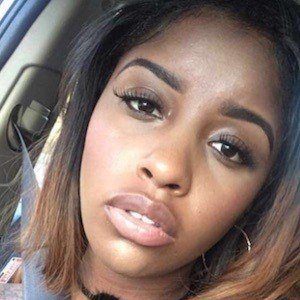 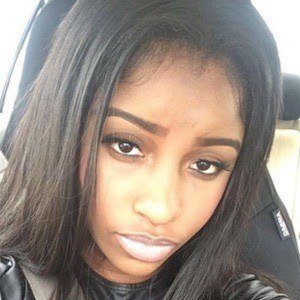 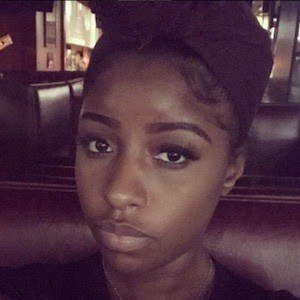 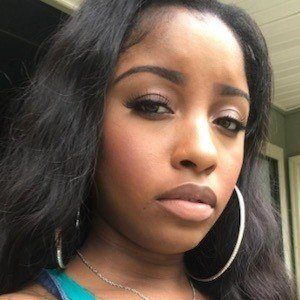 One of seven internet personalities to be featured in the short comedy skits of the crew the40four. Their Instagram videos have resulted in more than 40,000 followers.

She would be featured in an indie film called Going Out Bad.

She is from Atlanta, Georgia.

She worked with DiJuan Hill on the sketches for the40four.

Tacarra Guidry Is A Member Of