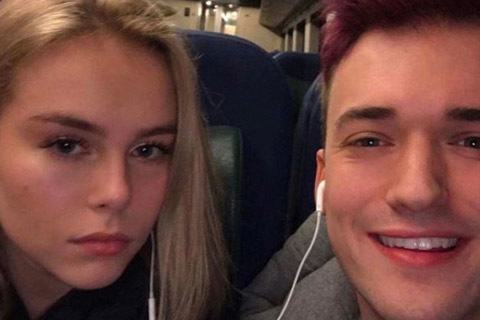 Couples channel featuring Minecraft gameplay and the occasional prank video or vlog. All of the types of videos added up to more than 192 million total views.

A few published videos in the latter part of 2017 were the first of the channel to reach 1 million views. Those videos included: "Thea Reacts to Ssundee's Diss Tracks," "Wax Prank on Sleeping Boyfriend *He Got So Mad LOL!*" and "Saving Cream Cake Prank?!"