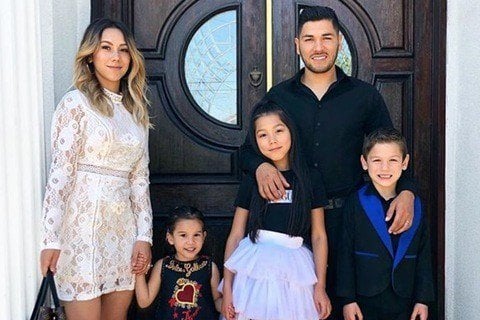 Family vlog account belonging to the Ortiz family who were put on the social media map thanks to Txunamy. The vlogs on the channel helped the subscriber count rise to 7 million. In one vlog, the family celebrates Jules LeBlanc's birthday with her and has a sleepover with Hayley LeBlanc.

The matriarch of the channel is Esthalla Ortiz, who began running her daughter Txunamy's Instagram account in 2014, when Txunamy was five years old. Esthalla has an extremely popular TikTok account of her own which has received over 200 million likes. It primarily features dance routines and short comedy sketches involving her children.