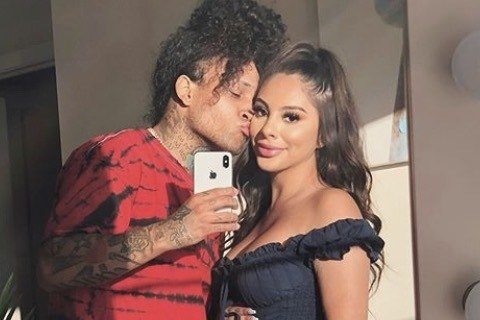 Originally only belonging to Tre Carter, the YouTube channel officially became a couples channel in April of 2018 when the video "Meet My Girlfriend" was posted. In December 2019, the couple broke up.

Some of the earliest videos they posted together were "Girlfriend's Reaction to a Song I Wrote for Her!! (Cutest Reaction)" and "Girlfriend Does Boyfriends Makeup!!!"