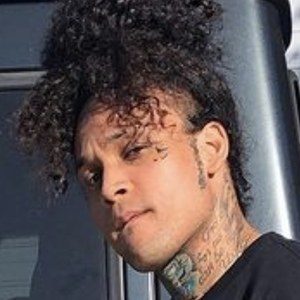 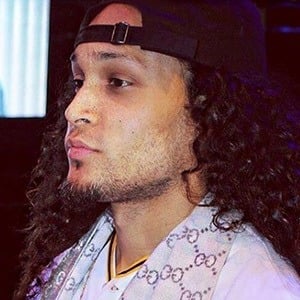 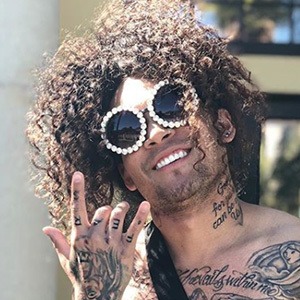 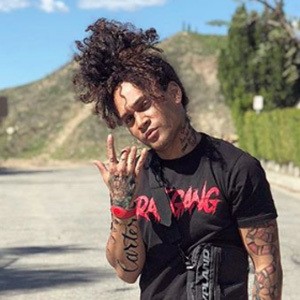 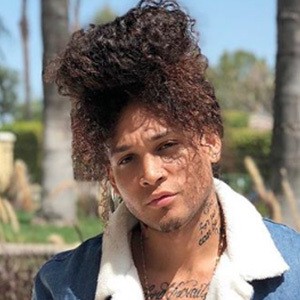 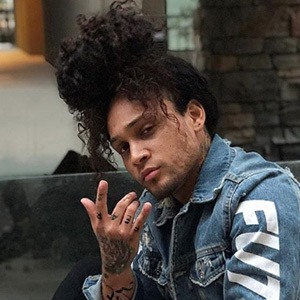 American rapper and hip-hop recording artist who rose to fame by releasing songs on the music sharing platform SoundCloud. He has gone on to amass more than 310,000 followers on his trecarterofficial Instagram account.

He signed a recording contract with Akon's Konvict Muzik.

He is from California. He was in a relationship with makeup artist Alondra Ortiz and they ran a YouTube channel together called TRE & ALO. He Saran Wrapped his brother's car in a February 2018 YouTube video.

Tre Carter Is A Member Of