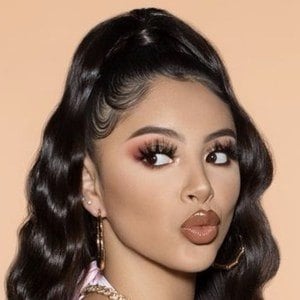 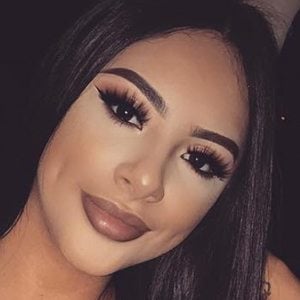 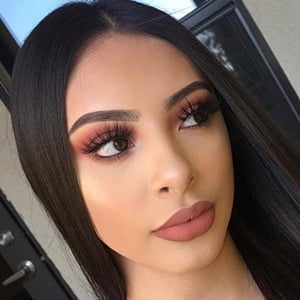 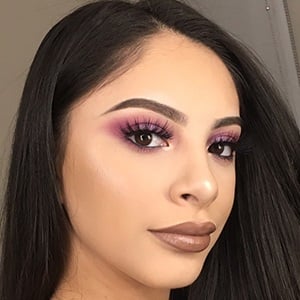 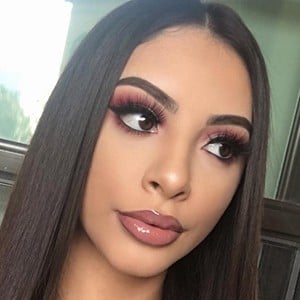 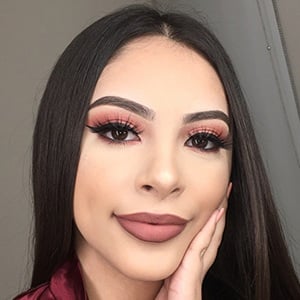 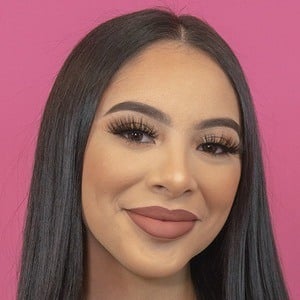 Instagram personality and fashionista who runs the account alondradessy. She has earned more than 2.2 million followers by publishing makeup videos and fashion posts. She would occasionally post videos on her AlondraDessy YouTube channel as well.  Her instagram has featured multiple photographs of her child.

She made a YouTube video called "soft waves | hair tutorial" in October of 2014. She did not begin using Instagram until 2016.

She also runs a joint YouTube channel called Alondra & Elsy with her friend, which has amassed over 950,000 subscribers. On that channel, they have posted videos telling stories about their experiences.

Her sister Evelyn is also popular on Instagram. She was in a relationship with Tre Carter and the two ran a popular couples channel together called TRE & ALO before they broke up in December 2019. She began dating Benny Soliven in early 2020. They welcomed their first child together, a son, on June 18, 2021.

Alondra Ortiz Is A Member Of