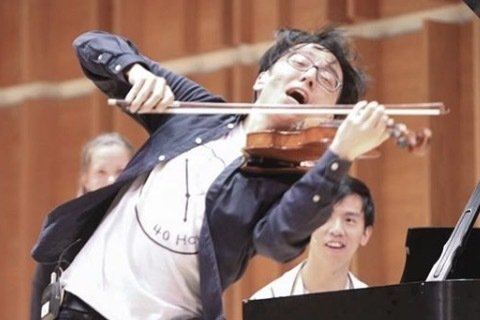 Australian violinists who initially went viral with their accurate vlogs depicting the lives of classical musicians. Their YouTube channel includes the popular video "What Not to do as a Violinist," and has earned 2.8 million subscribers.

Their classical comedy routine was brought to the live stage on a crowdfunded world tour after previously performing in a sold-out debut live performance at the Sydney Opera House.