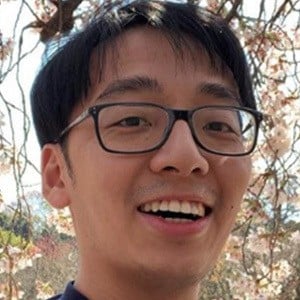 Australian violinist who is known for playing in the duo TwoSetViolin with Eddy Chen. He is also known for his association with the Sydney Symphony Orchestra.

He made his debut performing the Tchaikovsky violin concerto in 2012 with the Queensland Conservatorium Orchestra. He would later go on to performed Mozart's Concerto No. 4 with Corda Spiritus.

He is known for being awarded the Brisbane Club Scholarship at the Queensland Conservatorium.

He performed at the 2014 G20 Summit in the presence of Barack Obama, Angela Merkel, and Dilma Rousseff.

Brett Yang Is A Member Of