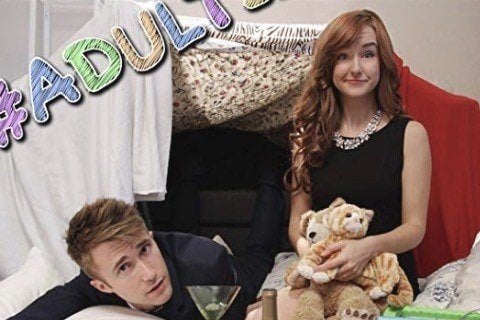 Dramedy about two best friends who are faced with the reality of having no money, careers, or boyfriends as they near the age of 30. It was created by stars Ben Baur and Thandi Tolmay.

After producing two episodes, the creators funded four more episodes through a May 2016 Kickstarter crowdfunding campaign. It lasted 2 seasons and 9 episodes with each episode directed by TJ Marchbank. It took home honors at the 2017 LA Webfest and 2017 Indie Series Awards.