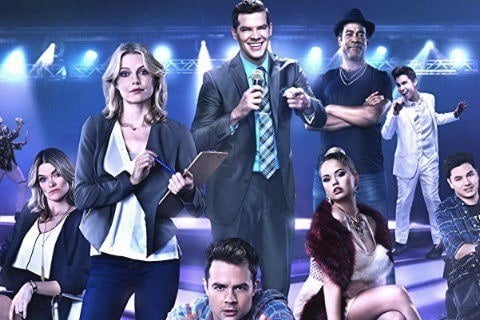 Created by the Fine Brothers, this situational comedy series follows a production assistant working behind the scenes of a televised music competition show.

The pilot of the show had its premiere at the 2016 Tribeca Film Festival. Guest stars on the series have included Sasha Pieterse, Todrick Hall and Yanic Truesdale.