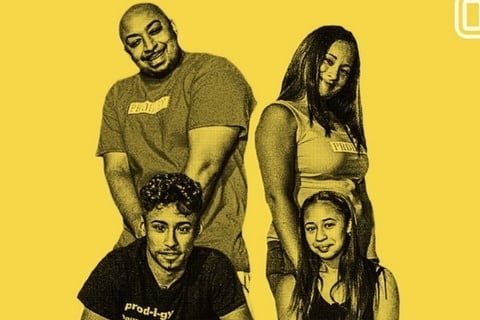 Presented on both YouTube and Facebook, the docu-series showcases the lives of sibling, prodigy basketball players Jaden Newman and Julian Newman.

The first episode of the series was called "Is Julian Newman OVERRATED!? Julian & Jaden STAR In Their Own Reality Show! Julian Has A GF!?" It was watched close to 5 million times between the two platforms.