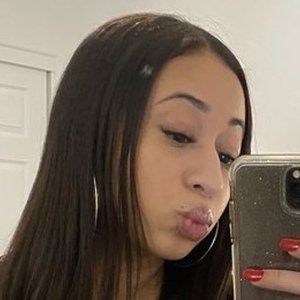 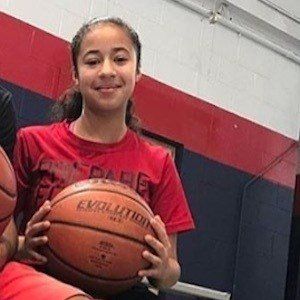 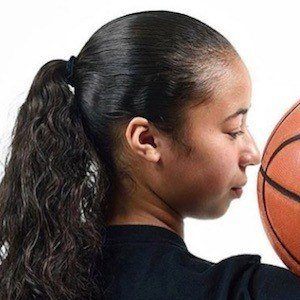 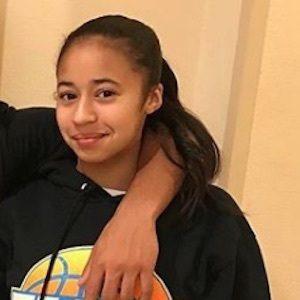 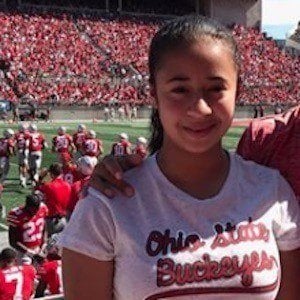 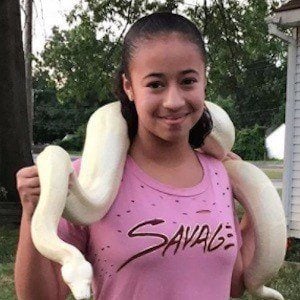 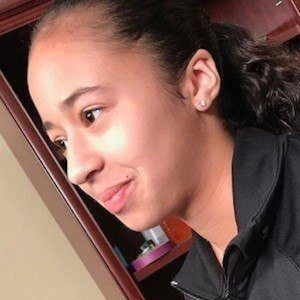 Following after her brother, Julian, she is a basketball prodigy. Both she and her brother are renowned for being the youngest boy and girl to surpass 1,000 career points at the varsity prep level.

She began playing on her varsity girls team at Downey Christian School in third grade.

She has stated that she wants to become the first woman in the NBA. She and Julian are featured on the docu-series Hello Newmans.

She grew up in Orlando, Florida with her brother, Julian, and her parents, Jamie and Vivian.

In early 2015, she beat Stephen Curry in a 3-point shooting contest.

Jaden Newman Is A Member Of