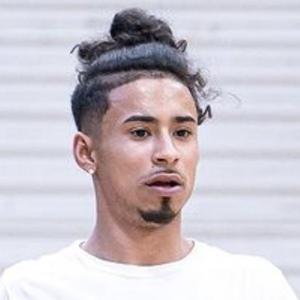 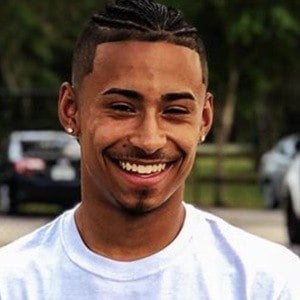 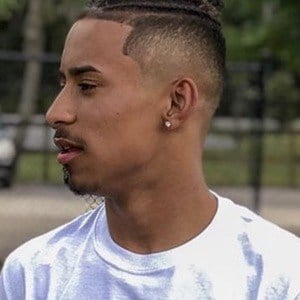 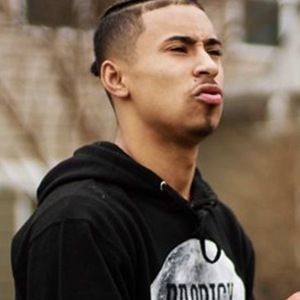 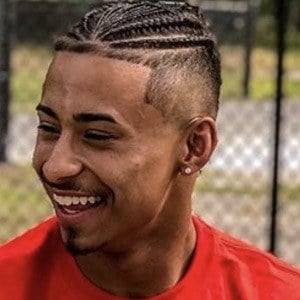 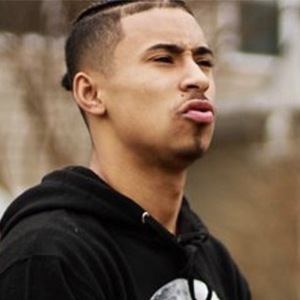 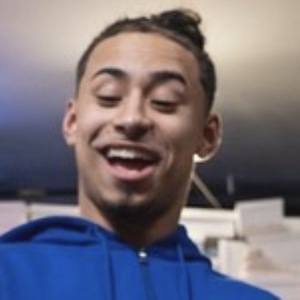 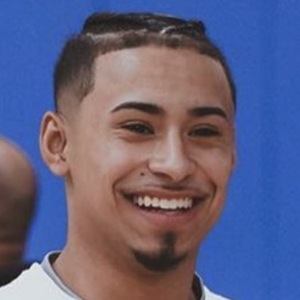 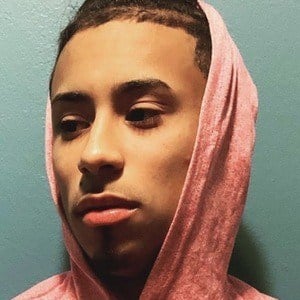 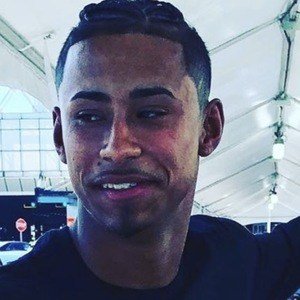 Nicknamed Handles, he became a basketball phenom before becoming a teenager, first playing varsity basketball at Downey Christian High School as a fifth grader while only standing about 4'5".

He was 3 years old when he started playing basketball. He once scored 91 points in a middle school game.

He was featured in Sports Illustrated Kids and he became one of the subjects of the docu-series Hello Newmans alongside his sister Jaden.

He is from Orlando, Florida. His parents are named Jamie and Vivian.

He dreamed of playing basketball under head coach John Calipari.

Julian Newman Is A Member Of