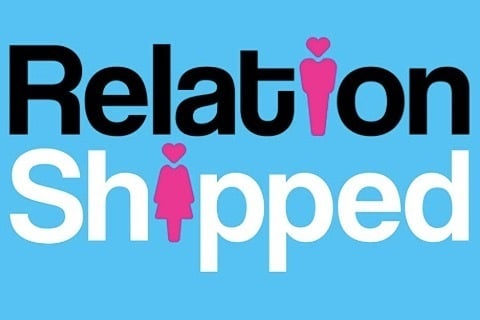 Interactive dating game show in which a single man hosts female suiters in a mansion in Los Angeles where they vie for his affection.

The series was produced by BuzzFeed Motion Pictures. It is interactive in the fact that viewers influence what happens in each episode.

Alexandra Scott and Jason Sani won the first season of the show.