Ball in the Family 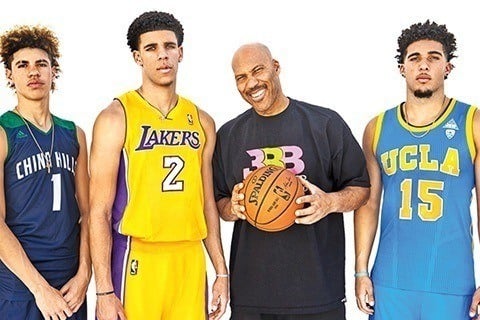 Series documenting the lives of the polarizing Ball family as the three sons begin their journeys from college basketball to the NBA. The matriarch of the family, Tina Ball, helped to produce the series.

The show premiered a few months after the oldest brother in the family, Lonzo, had been drafted by the Los Angeles Lakers. In 2017, it was announced that the show had been renewed for a second season.

Ball in the Family Popularity