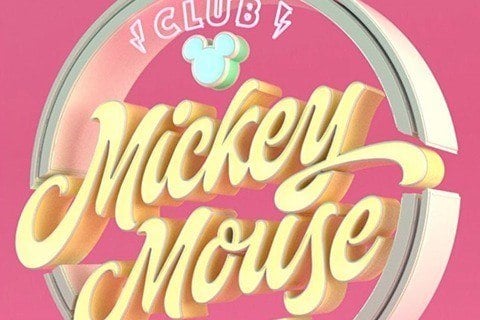 4th revival of the originally titled Mickey Mouse Club since it first premiered in 1955. The reboot of the classic series is the first time the show was presented online rather than a classic 30 minute episode of television.

One of the other incarnations of the Mickey Mouse Club helped launch the careers of Britney Spears, Christina Aguilera, Justin Timberlake, Ryan Gosling and others.